5 Reasons Why Node.js Is the Best Framework to Build an E-commerce Marketplace

JavaScript’s rising popularity has successfully brought in a lot of changes to the face of web development. The things possible with JavaScript running on the server and the browser were harder to imagine several years back. Especially when sandboxed environments like flash or Java applets were popular.

Node.js shines in real-time web applications deploying push technology over web sockets. What is so revolutionary about that? After almost 20+ years of stateless-web based request-response paradigm, we have web applications with real-time, two-way connections where both the client and server can communicate and exchange data freely.

While the benefits of Node.js are countless, in this article, we will discuss 5 reasons why node.js is the best framework to build an e-commerce marketplace.

Node.js is an application runtime environment which allows you to write server-side applications in JavaScript. If you dig into its history, Node.js was initially written by Ryan Dahl in the year 2009. The initial release was supported by Mac OS X and Linux alone. While node.js is the standard filename extension of JavaScript code, it doesn’t refer to a particular file in this content. It is merely the name of the product.

Why Node.js Is the Best Framework for e-commerce development

Some time ago, LAMP was the technology stack that was mostly preferred by developers. However, Node.js e-commerce development is in trend and it entices developers towards MEAN/MERN stack to create an array of e-commerce solutions.

PHP was the most popular and commonly used programming language and script. While comparing Python vs Node.JS, however, Node.js framework proved to be faster, versatile and scalable than a PHP framework. Let’s explore what makes a Node.js shopping cart special.

While other frameworks like PHP uses MySQL or other relational databases, Node.js uses NoSQL which is much faster than the former ones. Node.js is compatible with both SQL and NoSQL databases like Couch DB and MongoDB. It is also capable of executing queries from graph-based database systems like Neo4j. Its seamless compatibility with JSON (JavaScript Object notation) also makes it possible to work even without SQL. It is possible to execute the query without even switching between various database syntaxes while working for front-end and back-end entities. It uses the same syntax for web browser side, server-side and database side scripting.

MEAN stack uses MongoDB, a popular and flexible No SQL database. The components of MEAN stack are:

Its database helps to keep the system responsive even under a heavy load. For example, updating the “likes” count on Facebook or logging of user-tracking data is queued through a caching infrastructure like ZeroMQ and later digested by a separate database batch.

Node.js comes with NPM, built-in support for managing packages; it’s a tool that comes by default with every node.js installation. It is a set of publicly available components that can be reused. It is available for easy installation through an online repository. The module ecosystem is open to all and anyone is free to publish their own module that is listed in the repository.

In short, node.js allows the developer to reuse the code from the online repository and this makes the whole project lightweight.

Some of the most used NPM modules are:

Express.js or simply express is a web development framework for node.js. Inspired by Sinatra, it is the de-facto standard for most of the node.js applications.

It is an extensible HTTP server framework for Node.js offering a complete set of high-performing plugins.

A modular and easy to use configuration centric framework beneficial to build both web and server-side applications.

For example, consider the following code where the file will be read first and then the code console.log () is executed.

But, in this code, asynchronous programming happens.

Here, the console.log () is executed first and then the file content. This is because the code is asynchronous and the event loop executes it later.

Old programming languages like PHP can be found easily on the internet and a number of e-commerce stores work on it. On the contrary, node.js is a new cutting edge technology equipped with contemporary tools for the new gen developers. It is competent enough to accommodate contemporary requirements. The MEAN stack has updated tools, the latest security methods, and a large library.

Cost effective and value for money

Node.js uses the same programming language for both client side and server side application development. This makes it easy for the same developer to switch roles while developing both applications. This flexibility for code repetition, not only saves money, but it also makes it easy to complete the project within a given time frame, in a cost-effective manner. The development cost is optimum as you don’t require two different teams of developers for front-end and back-end development.

Node.js e-commerce development improves the performance of your online store throughout the buying journey of customers. Choosing the right technology leads to the smooth development process that result in fast turnaround time and better conversions. Due to the large number of benefits it offers, this open source technology is supported by a massive community of skilled developers.

Node.js is not just an ideal choice for development; it is a future technology that is going to stay here for more to build e-commerce shopping carts. Hopefully, this article will help you to choose the best suitable technology for your project. 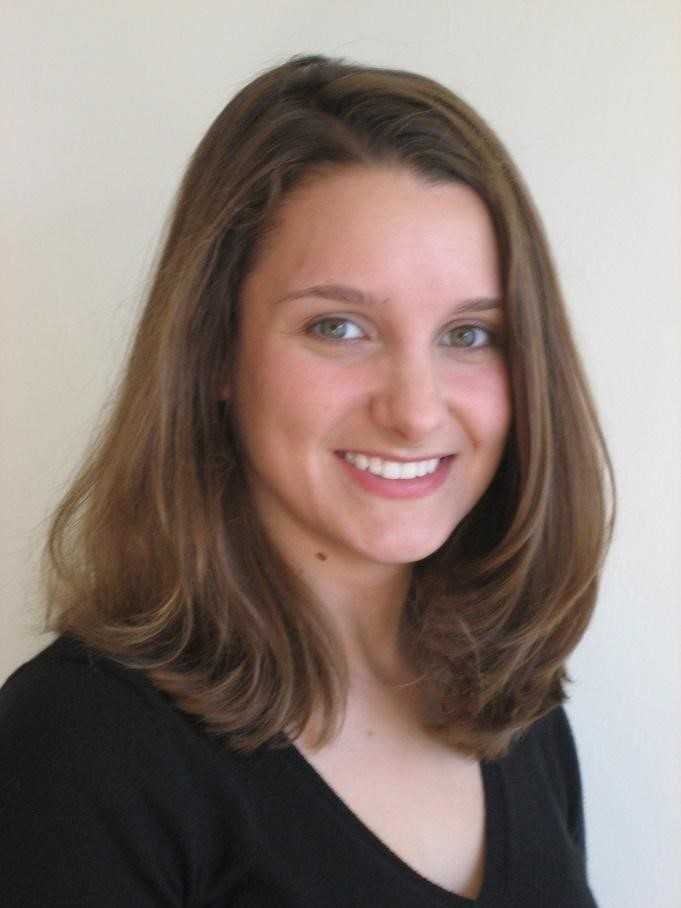 Jessica Bruce professional blogger, guest writer, Influencer & an eCommerce expert. Currently associated with ShopyGen as a content marketing strategist. I also report on the latest happenings and trends associated with the eCommerce industry.

Intelegain is one of the Top Node.js Development companies as declared by TopDevelopers.co Press Release

Why choose MEAN Stack Development for your next project? Vaibhav Durhaya - Project Manager

How to succeed in Influencer marketing? Anand Kadam, Marketing Manager

Why your business should encourage cryptocurrency circulation Guest writer

Personal information refers to any information that may be used to identify an individual or a business, including, but not limited to, a first and last name, email address, postal address, contact information such as phone numbers, and other information when needed to provide a service or product or carry out a transaction you may have requested.

We collect, store and process your personal information on our server. We do not and will not transfer or share your information to any third parties without your consent.

We use your information to; provide software services to you or your business, provide customer service to you, communicate marketing and other service offers at Intelegain from time to time about mobile and web applications.

Intelegain may change this Privacy Policy from time to time by posting updated policies on the Web Site.