Mixed Reactions on Twitter Character Limit, so what’s the verdict?

Resistance to the change is not new to the human evolution. Any change, even a change for the better, is always accompanied by drawbacks and discomforts. The robust changes get acceptance with time, leaving their mark while the changes with low immunity fizzle.

Recent buzz in the cyberspace is about an expected but estranged venture for the leader in micro-blogging cyberspace. Yeah, Twitter.

Okay, okay. So, let’s clear the air around

About a year ago, when Twitter first gave a hint of increasing the character limits for a tweet from 140 and now when they have finally increased the character limit to exactly the twice of the earlier one, there are mixed reactions across the globe among the tweetaratis. 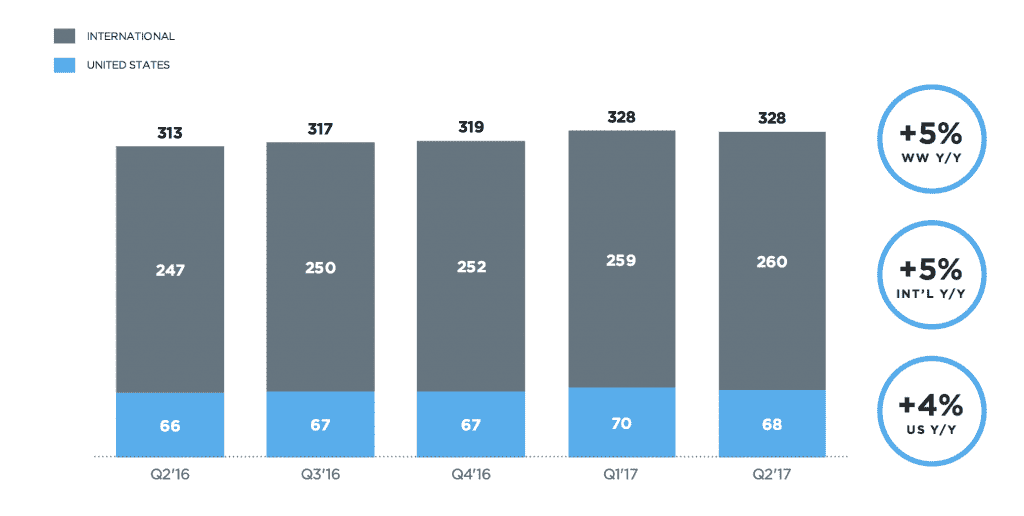 The micro-blogging site, which has 330 million monthly active users is known to provide a web space where men with class tweets their thoughts and men of mass follow them. This model garnered a lot of respect to Tweeter, especially among the intellects but it gained the status of “not everyone’s cup of tea”.

A tweet earlier was limited to 140 characters’ length, which was accused of not sufficient to convey the complete emotions of that subject matter many a time.

So, now when you have 280 characters, you will be able to write anything and everything, without cramming your thoughts. You need not be prolific with your literary skills to tweet your thoughts. You have no strict limitations to cut short your flow of emotions, which Twitter circulates.

If you are someone, who has thousands of followers on Twitter just because you have honed the skill of drafting the same idea which others are not able to do in 140 characters, then this decision must be annoying to you. You got every right to be angry as you kept yourself updated, followed the news, worked on your literary skills, which earned you a loyal fan base. Curse Twitter for this darned decision!

But what if you were someone, who is a newbie to the platform has struggled to frame his first few thoughts. You stumbled on the barricade of character limits imposed by Twitter, you found it sick to be reverse checked while typing your message. After all, who likes to be checked to this extent that too on a social media platform. You must be a relieved fella now. You can tweet more often now. Won’t you? Cheers!

The intimidating character limits acted as a line-of-divide, for the potential new users who may not be as great at compressing their thoughts against the veteran users.

If you want to draw an analogy without research, you can conclude that Brevity and the eloquence of contents amalgamated with Sarcasm no longer will be a key characteristic of Twitter.

But Is it not too early to give a verdict? Let’s examine a bit.

So, Twitter selected users across the globe, blessed them with an additional chunk of characters per tweet. They must be feeling awesome about such exclusive privileges. Don’t you think?

So, after analyzing the pattern of the tweets it was found that even with 280 characters limit, 95% of tweets are still under 140 characters. For those which crossed 140 characters just 2% crossed 190 characters. So, an earlier pattern analysis suggests that the brevity is very much intact, which forms the heart and soul of the platform.

The dilemma Twitter was facing, though, isn’t just about the retention of power users Vs the new customer base, which was yet not attended warmly.  It’s about the very ideology of Twitter: Just how less punchy, crisp, and clever will a 280-character Twitter space be? Will the increase in engagement from reading longer tweets have an associated reduction in the traffic platform? Will novice users join and engage better than they earlier did? Will it bring more business to Twitter?

List of Questions keeps piling up. But who has got the answer? – Time