A decade and a half ago, who would’ve thought, devices would start talking to each other ? People were happy connecting with each other through the Internet.

The next half decade is going to change the way “automation” is spelt. Consider this.. you are late to office and don’t remember if you switched off the oven or the lights. Just pick up your phone, your app dashboard will show you the status and you can switch off devices right from your phone itself. Your coffee machine beans are about to get exhausted. Don’t worry, let your coffee machine handle it. It will place an order with the vendor once the beans go low on stock. Amazing… isn’t it.

That’s IoT for you ! … or Internet of Things. 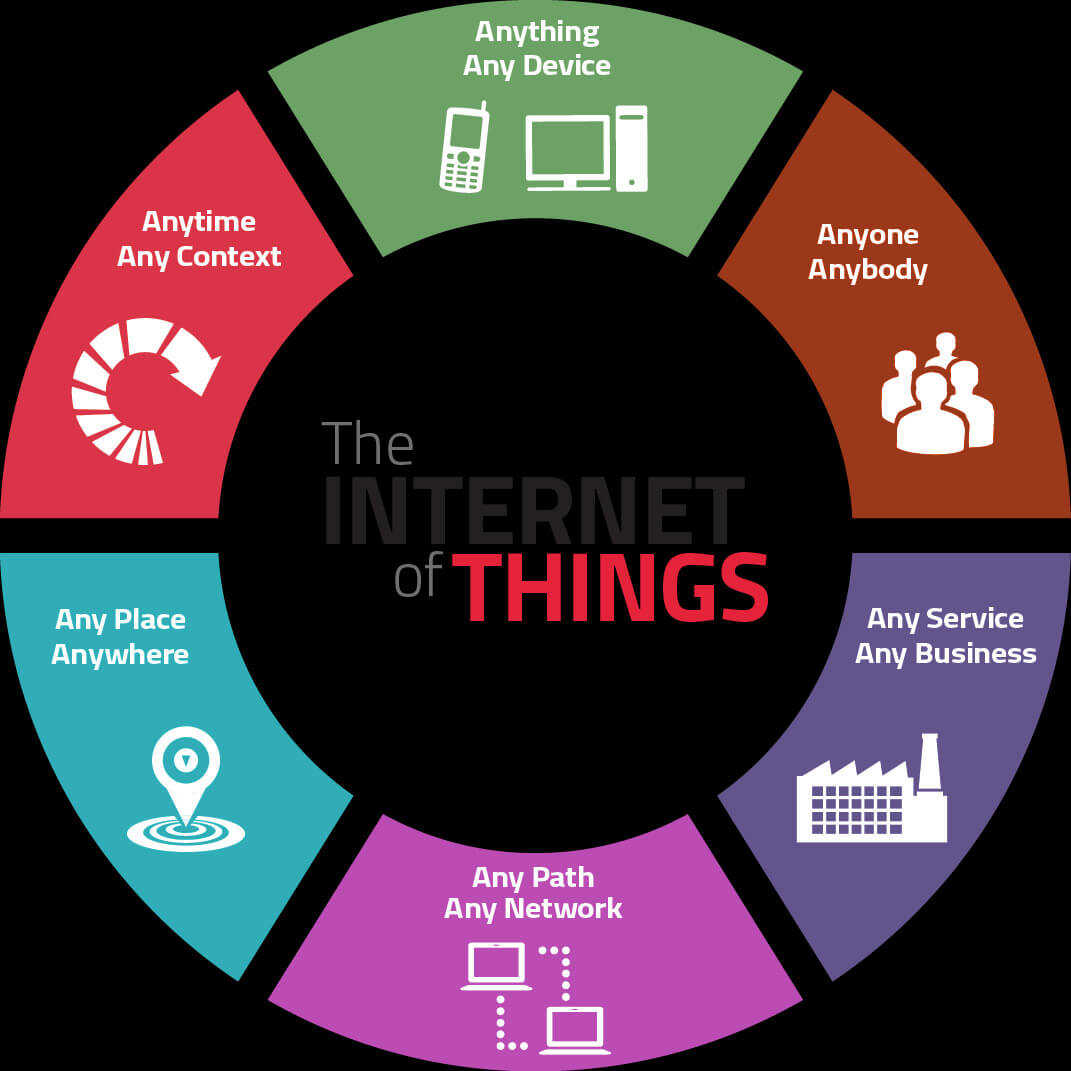 So what is “Internet of Things” ? Simply put, it is devices communicating with each other through the Internet and using the power of Cloud to manage data. The success and failure of Internet of Things relies on Big Data. Data Analytics will eventually play an important role in defining various metrics throughout industries and verticals.

We can now expect the whole theme of IoT to just get bigger. With its emergence, Tech players worldwide are now endeavoring to emerge out with the platform that will connect together innumerable set of your home and office devices with their internal wireless technology. These devices will cover everything from your car, your mobile phone, washing machine, coffee machine, thermostats, wearable devices, and almost any and every other thing that you could imagine.

Gartner analysis predicts over 26 billion devices to be connected with the mammoth IoT network by the year 2020. Aren’t these a great deal of connections? Apparently this number is just going to be bigger and much bigger. One might even expect this chain to extend to over a hundred billion connected devices.

The IoT relationship is not just about the “things”, it’s a lot more. It will be about pairing people to people, people to things, and things to things. With so much coming up, how do we expect our future to be like? Visualizing anything and everything to be connected, are we envisaging a revolution that is going to be truly incredible? IoT will soon be taking us way ahead from smartphones to “smart cities”. Impractical as it may sound today, but the truth is that IoT will indeed pave our way forward to infinite opportunities to explore and apply.

Certainly, IoT is the most talked about topic today, but it also brings with it security concerns looking at the volume of devices connected. Hopefully, they will be addressed as IoT matures. Along with the security, there will be another challenge on the handling of massive amounts of Data generated by these connected devices and therein lies opportunity. Big Data is therefore here to stay … rather grow!

Therefore, as technology artists and solution finders delve into implementing and realizing myriad opportunities around IoT, they also need to be conscious of the challenges that will accompany and work out potential solutions

It would therefore not be unrealistic to call this a possible Industrial revolution as IoT with its application possibilities in several industries. There are a slew of IoT applications out there in the market and its only getting started. Intelegain for one will not be far behind for sure. The question is … WHEN, not IF.